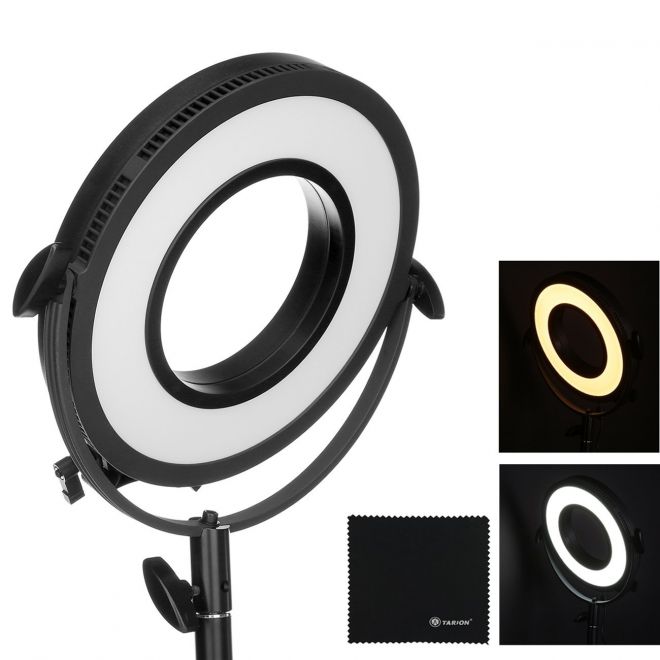 LS C318RLS presents the latest idea in the LED lighting. Rather than forward facing LEDs as in a conventional panel, the LEDs are directed around the outer edge, inwardly diffusing material layers mounted. Instead of the usual direct beam, even glow without hotspots. It is perfect for filling in shadows or use as glamor light.

The light is fully dimmable, without changing the color temperature, 10% to 100%. A backlit LCD display shows both the light intensity and battery life status.

The lamps produce almost no heat and have very low power consumption, multiple designs can be operated on a conventional budget cycle. Let them run all day without fear of cooking, the motive or the bank on your utility bill.

Battery life: charge and discharge for about 500 times

Reviews
Write Your Own Review
Only registered users can write reviews. Please Sign in or create an account
Related Products
Check items to add to the cart or